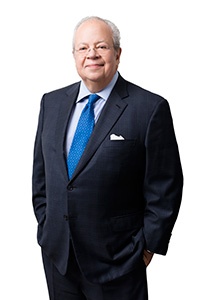 Born in 1949. Chairman of the Board. Elected to the Board in 2003. M.B.A. Marketing and PR consultant. President of Innoventive Partners LLC. Former Executive Vice President and Marketing Director at Philip Morris USA and Philip Morris International. Other board assignments: The Feinstein Institute for Medical Research, New York, City Ballet Inc., BAM, Brooklyn, School of Creative Leadership, Berlin University and Swedish-American Chamber of Commerce (chairman 1997–2001). Holds 518,918 class B shares and 50,000 class B shares via private company. 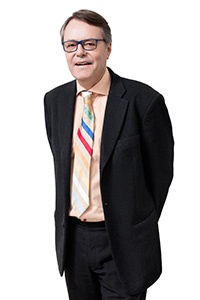 Born in 1950. Elected to the Board in 1990. M.B.A. Former Executive Vice President and CFO of BioGaia AB. Founder and principal shareholder in BioGaia AB. Other board assignments: Infant Bacterial Therapeutics (IBT) AB. Holds 370,334 class A shares and 379,666 class B shares via Annwall & Rothschild Investments AB.

Born in 1959. Elected to the board 2017. B.Sc in Chemistry. Founder and partner in the business consulting company Conlega BioBusiness Development and Management. Former Marketing Director at Companion Diagnostics within Thermo Fisher Scientific. Holds 0 shares. 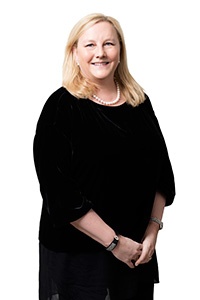 Born in 1961. Elected to the Board in 2015. Doctor of Dentistry, Doctor of Medicine and Associated Professor at the Karolinska Institute. Former member of the Swedish Riksdag and Minister for Trade in the Swedish Government from 2007 to 2014. Minister for Nordic Cooperation from 2010 to 2014. Other board assignments: SCA, Mobilaris AB, KAK, Rehnman & Partners Global Assessment advisory board. Holds 0 shares. 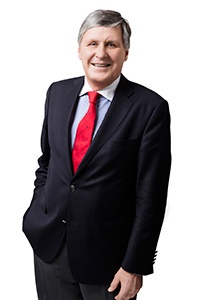 Born in 1941. Elected to the Board in 2001. Former Marketing Director and Executive Vice President of Icahandlarnas AB. Holds 0 shares. 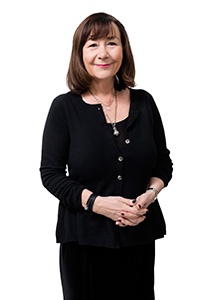 Born in 1948. Elected to the Board in 2007. M.A. in language and linguistics and a degree in journalism. Senior Partner, Priority. Former Corporate Communications Director at Coop Norden, Posten and Vattenfall. Other board assignments: Järna akademi. Holds 500 class B shares. 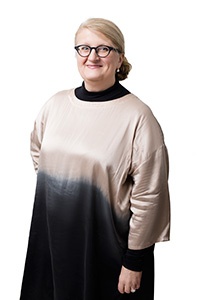 Born in 1961. Elected to the Board in 2014. Media Strategist and Communication Consultant. Owner of Stakston AB and founder of the reportage site Blankspot. Member of Presstödsnämnden. Holds 0 shares. 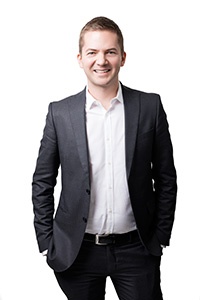