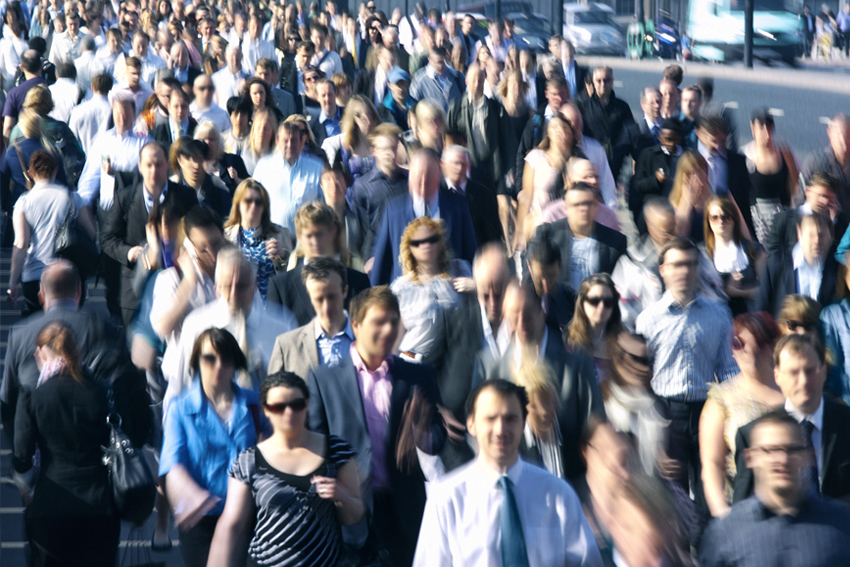 At least half of the world’s population is infected by Helicobacter pylori (H. pylori), but the incidence varies from over 80 per cent of all adults in developing regions such as Asia and Latin America to between 20 and 50 per cent in the industrialised world. H. pylori may lead to chronic gastritis and is strongly linked to the development of gastric ulcers and stomach cancer. The majority of infected individuals are however asymptomatic, only around 20 per cent have symptoms. How the bacteria is transmitted is not fully understood, but many are infected as children.