Colic is a common and frustrating condition where babies have periods of frequent, inconsolable crying. As many as one quarter of all babies are diagnosed with colic in their first weeks of life. The constant fussing and crying can leave parents feeling exhausted and helpless. But parents should be reassured that there is nothing wrong with their baby and that colic does eventually end.

The reasons for infantile colic are multifactorial and not yet fully understood. Some scientists think that the condition is related to problems with gut motility and an imbalance in the microbiota of the baby’s immature gastrointestinal tract. Others think that hypersensitivity to the new sights and sounds that an infant experiences may also be a factor.

Gut motility is a term that describes the contractions of the muscles that are responsible for breaking down and moving food from the stomach, through the intestines, to the bowels. In other words how a child’s digestive system works. If the child’s gut motility is not fully developed or disrupted for some reason, this may cause pain and excessive gas and lead to unfortunate and frustrating results like colic, constipation or regurgitation.

The role of gut bacteria in colic

Growing evidence links colic to infants’ gut bacteria. Clinical studies have shown that babies with colic have lower counts of good bacteria as well as increased number of harmful bacteria in their digestive tracts and greater levels of inflammation. This can cause all sorts of digestive problems, including colic.

According to multiple studies, a certain strain of probiotics can help reduce crying time, especially in breastfed babies.

Does my baby have colic?

A baby likely has colic if the child is under the age of five months and has frequent and prolonged periods of crying, fussing, or irritability that appear to have no cause and cannot be prevented or soothed by caregivers. The crying usually occurs around the same time each day and often starts in the afternoon or evening. Colic typically peaks at approximately six weeks of age and resolves by four months.

Additional symptoms that occur during crying periods include:

When to see a doctor

Babies with colic are healthy and do not necessarily need to see a doctor. There are some conditions, however, that cause symptoms that look like colic, including acid reflux, allergies to milk or other proteins, or a more serious illness or injury.
Be sure to consult a paediatrician if:

Be sure to take care of yourself, as well as your baby

Caring for a colicky child can be incredibly upsetting and exhausting, especially for first-time parents. But it’s important for parents to remember that they didn’t do anything wrong to cause the colic, and that the condition will resolve eventually. Parents dealing with colicky babies are more likely to develop anxiety and postnatal depression, and to shake or harm the baby. Parents should not hesitate to reach out to friends, family, and neighbours if they need to take a break, and should seek support and advice from healthcare professionals.

Some colicky babies just can’t be soothed, but there are several interventions that parents can try out. 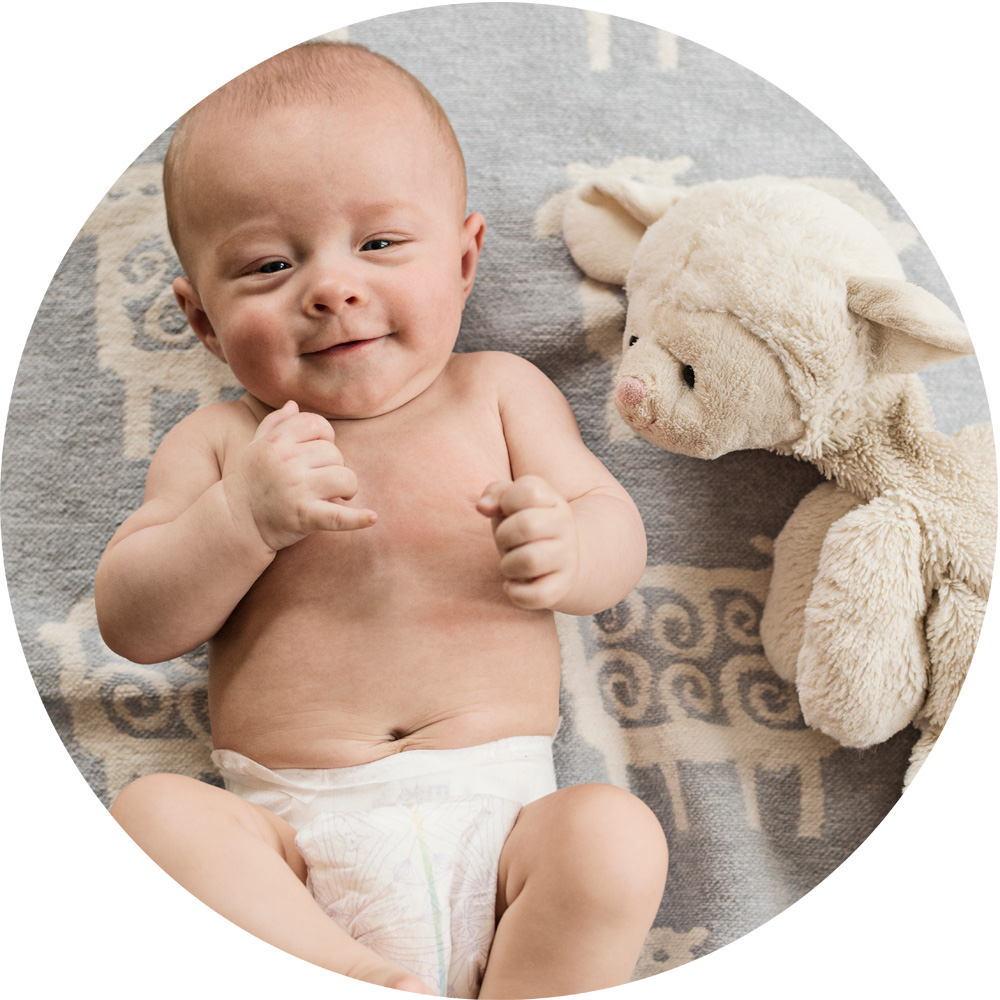 What are probiotics and does different probiotic strains have different effect?

BioGaia’s products with L. reuteri are among the most scientifically well-documented probiotics in the world with regard to both efficacy and safety.

In our bodies there is a constant battle going on between good and bad bacteria. Common disorders, like colic, constipation and diarrhea, are often a sign that the bad bacteria has the upper hand.