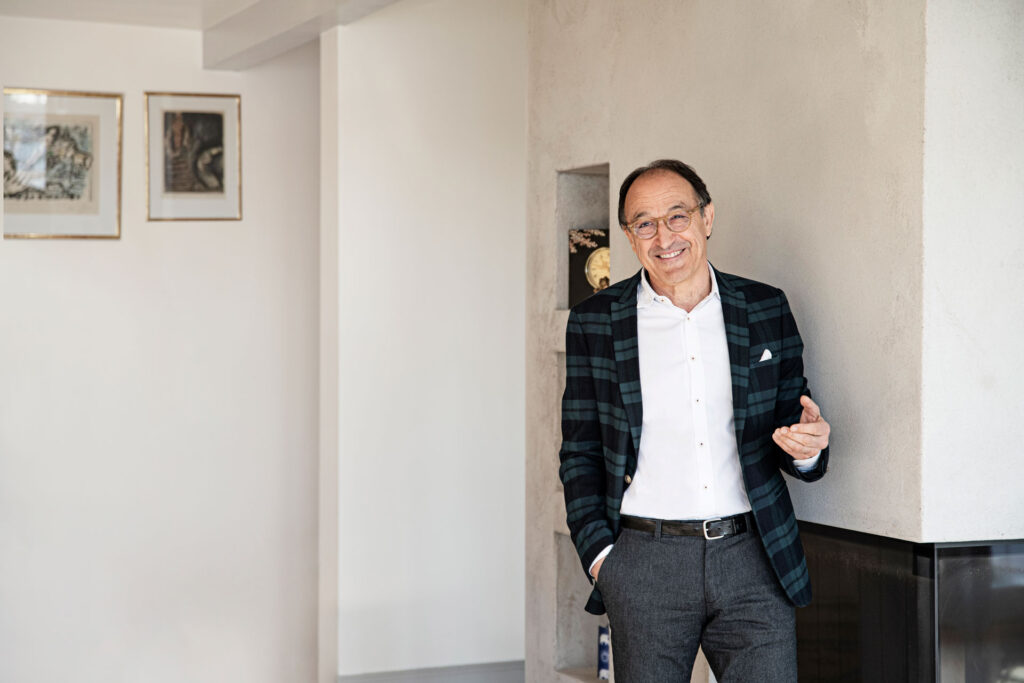 Peter Rothschild, founder and chairman of BioGaia, received SEB’s award “Best International Growth” in the regional final of the EY Entrepreneur Of The Year.

The motivation for “Best International Growth”:

With great determination and a strong focus, the winner’s company has created a leading company in the global market. An uncompromising quality mindset and an effort to contribute to health in different parts of the world guarantee continued success in the future.

All winners from Stockholm will compete against the winners from the other five regional finals when the Swedish final takes place in January 2021. The national winner of the main prize EY Entrepreneur Of The Year will represent Sweden in the world final in June, where entrepreneurs from around 60 countries compete for the title the world’s top entrepreneur.