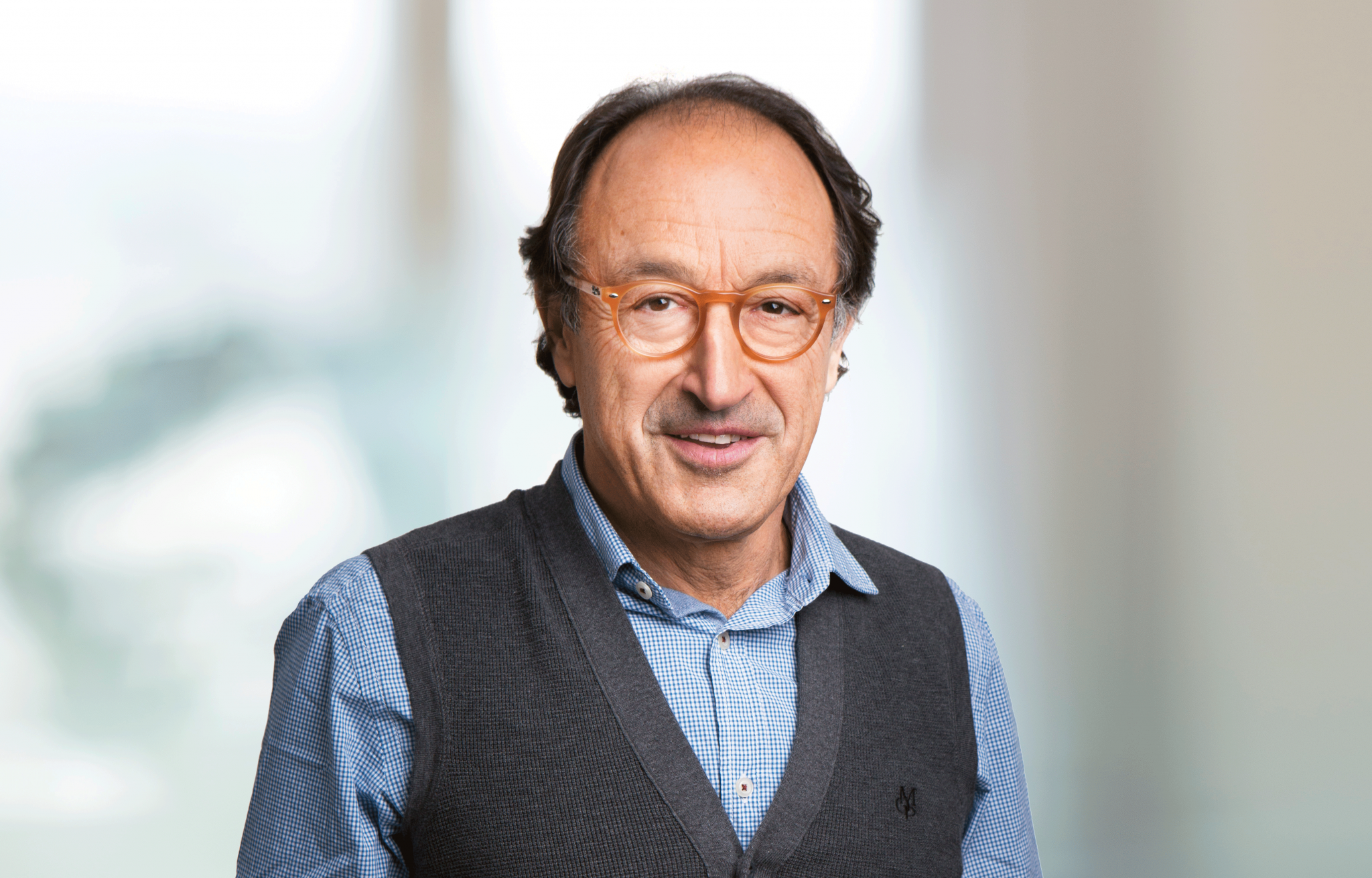 I began to be interested in the problem of antibiotic resistance almost 30 years ago. A couple of colleagues and I were evaluating some patent applications describing the possibilities of replacing antibiotics in animal feed with lactobacillus. At that time, similarly to today, antibiotics were routinely used to stimulate the growth of animals raised for meat-production, meaning giving healthy animals doses of antibiotics solely to enable them to gain additional weight over their short development lifespans.

“In many countries the risk of increased antibiotic resistance was not taken seriously, which today has rendered a number of significant antibiotics useless.”

It was already known then that the practice contributed to bacteria developing resistance to antibiotics, and that such resistance could spread from animals to humans. In many countries the risk of increased antibiotic resistance was not taken seriously, which today has rendered a number of significant antibiotics useless. At the beginning of the 1990s the market was just not ready to pay for a more expensive product to replace the use of antibiotics for promoting growth.

Since then, however, a lot has happened. The awareness of the seriousness of the problem has increased and is now high on the agenda of many countries and organisations, such as the WHO and UN. In Sweden the decision-makers recognised the seriousness early on, and in 1995 Strama was formed, among other things thanks to the initiative and foresight of Otto Cars. Today at the Public Health Agency of Sweden there are departments working exclusively with antibiotics and healthcare hygiene, and the REACT organisation works with this issue internationally. The use of antibiotics as a growth promoting factor in animal feed has been banned in some countries and prescribing antibiotics to people has also dropped to more feasible levels in many countries, although there is still more to be done.

When I analyse the work that has been done to reduce the use of antibiotics I can pinpoint a number of different approaches that all have this same good aim:

• Improving the knowledge of healthcare workers and the general public that antibiotics should not be prescribed for a number of illnesses. At the same time, reduce the use of broad-spectrum antibiotics and save certain antibiotics for more serious illnesses.

• Using preventive hygiene through washing hands and providing care with a good standard of hygiene. Bactericidal materials can be used when using catheters and other devices inserted into the body.

• Encouraging the pharmaceutical industry, through subsidies and new payment models for antibiotics, to invest in developing new antibiotics, or entirely new substances that have other mechanisms of action.

• Preventing infections in humans and animals by strengthening immune defences.

In my opinion this fourth approach, stimulating the immune responses of people and animals, is a much neglected area. This might seem strange, as preventive measures should be both quick to introduce and relatively simple to carry out.

I have always been dedicated to this issue, to contribute to reduced antibiotic resistance by strengthening immune responses. This commitment resulted in my involvement in 2017 in establishing Stiftelsen för att förebygga antibiotikaresistens, a Foundation to prevent antibiotic resistance. Our purpose is to provide scholarships and grants to fund research, education and the dissemination of information in Sweden aimed at reducing antibiotic resistance by preventing infections from occurring, and therefore avoiding the use of antibiotics.

“There is therefore in our view a major need to invest in the research area that the foundation aims to address, namely education about and the study of measures that prevent infections by strengthening the immune responses of people and animals.”

An initial, preliminary literature study initiated by the foundation has shown that only a small fraction of the articles in the area are about preventive measures and antibiotic resistance. There is therefore in our view a major need to invest in the research area that the foundation aims to address, namely education about and the study of measures that prevent infections by strengthening the immune responses of people and animals.

The foundation, established by BioGaia, intends to award up to SEK 4 million during the year to promising projects that fulfil the criteria and purpose of the foundation.