Importance of the microbiota – a summary of ESPGHAN 2013 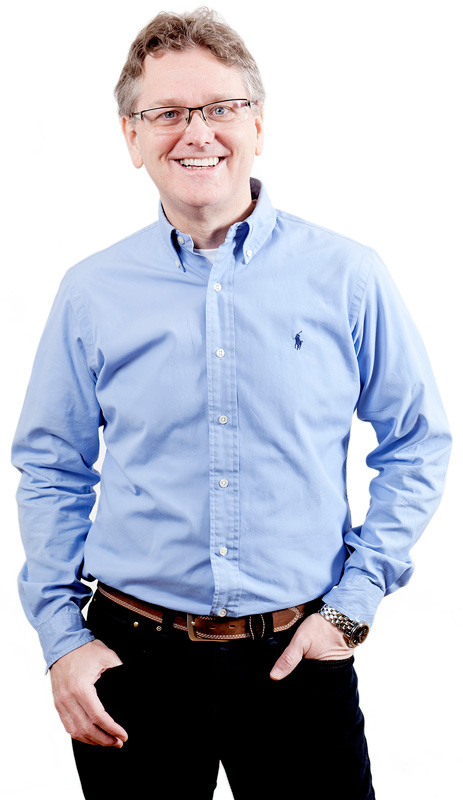 A key theme of ESPGHAN 2013 was the role of the gastro-intestinal microbiota in paediatric health and disease and role of the diet in changing this microbiota. The gut microbiome contain 100-fold more genes than the human host genome making alterations in the composition or function of this microbiome central to the health of our gut and bodies. As an example of these profound effects, data was presented showing that microbiota related characteristics of gut metabolism in a preterm baby could still be detected 20 year later in the young adult. In infants in Burkina Faso, the diet and consequently the microbiota are fundamentally different from Europe, whilst obesity is prevalent in Europe but not in Burkina Faso. Elucidation of the reasons is not helped by the fact that 47% of the bacteria in the breast-fed African infant microbiome are unknown, compared to 13% in European infants.

Fecal microbial transplantation, a technique was first described and used in 4th Century China, has been in the news in recent years as a miracle cure chronic diarrhoea associated with primarily C. difficile infections. Prof. Severine Vermeire gave a balanced view of the value of this technique with important input on critical factors in its clinical use. Whilst not all patients respond, there are now encouraging data in inflammatory bowel disease and metabolic syndrome associated with obesity, where this therapy can be considered.

Thus, the ESPGHAN audience is becoming more and more aware of the central role of the microbiota and the emerging mechanisms by which it affects paediatric health and disease. Intervention with exogenous live bacteria, be it faecal microbial transplants or probiotic administration, clearly provide a means to modulate paediatric health and will be in focus for many years to come for paediatric clinical research and practice.