The importance of strain specificity now proven in court 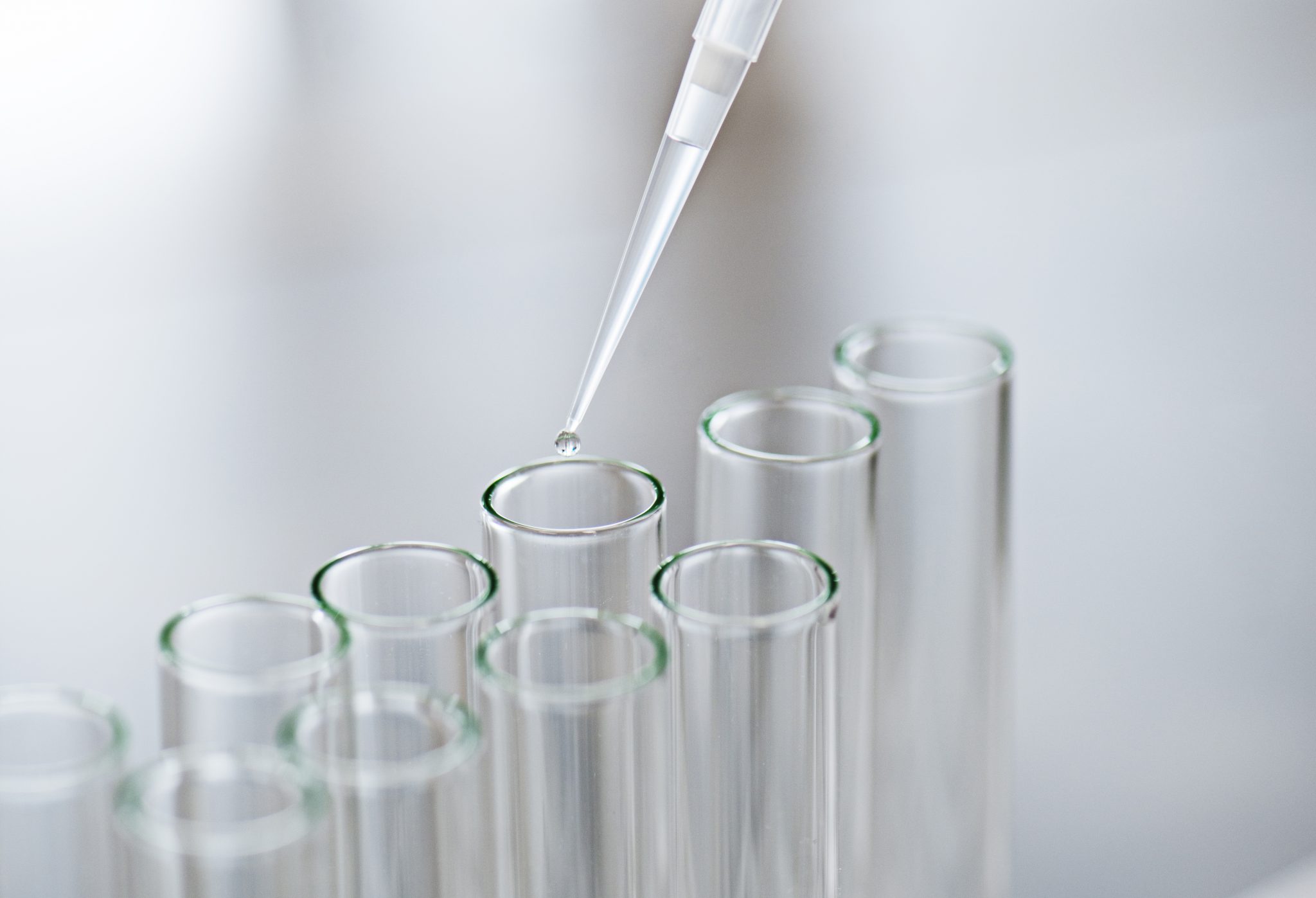 A federal jury in the US recently ruled in favor of Prof. De Simone against Alfasigma, for false advertising, unjust enrichment, and unpaid royalties. Prof. De Simone has now regained the rights to the strain combination used in the probiotic product Visbiome.

15 years before the lawsuit was filed De Simone had entered into a joint venture with Sigma-Tau, during which they started to sell a product, VSL#3, using the licensed IP. The relationship ended in 2014, and there was a fight over who had the rights to the know-how behind the brand VSL#3.

Sigma-Tau, later Alfasigma, advertised that the formulation it was selling after De Simone ended their agreement was the same as the one sold during their partnership. They continued to call this product by its original brand name VSL#3 and continued referring to the clinical research on the original product, claiming that the “new” VSL#3 was effective and safe. During the trial, it was proven that the “new” VSL#3 was not the same as De Simone’s original invention and had never been tested in humans to ensure that it performs the same as the original formula. It contains the same probiotic species but not the same strains. This means that the importance of strain specificity has now been proven in court.

Prof. De Simone has earlier won a similar case in Germany and is now bringing suits in South Korea, India, Switzerland, Italy and the UK.

From BioGaia’s perspective this verdict is important. It means that the validity of strain specificity has now been proven in court.