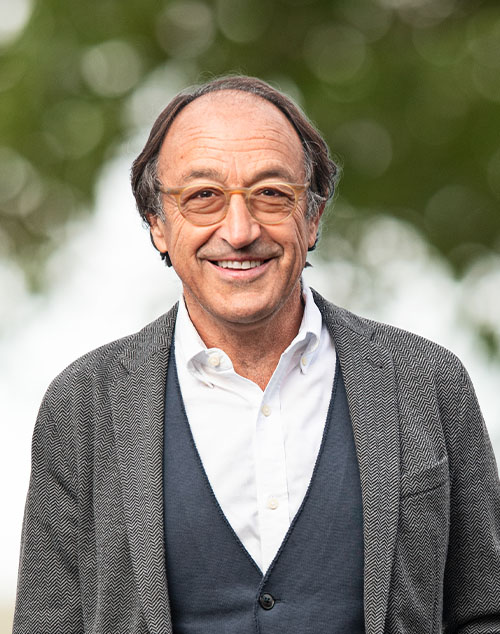 Born in 1950. Board Chairman. Elected to the Board in 2018. MBA from the Stockholm School of Economics. Founder and principal shareholder of BioGaia. President 1996–2016 and Group President 2016–2018. Chairman of the subsidiaries BioGaia Pharma AB, MetaboGen AB and the Foundation to prevent antibiotic resistance. Also Chairman of the Board of Infant Bacterial Therapeutics AB (IBT) and with board assignments in Glycom AB, Looft Industries AB and Allbright. Holds 740,668 class A shares and 100,000 class B shares via Annwall & Rothschild Investments AB (a company owned jointly with co-founder Jan Annwall).

Digitalisation a major potential for BioGaia

The probiotics market is changing fast. Consolidation of a fairly fragmented market is taking place and the major players are actively acquiring small probiotic companies with promising products. A number of new, major companies such as Kerry, ADM and Novozymes have entered the extremely hot probiotics market. – Peter Rothschild, Chairman of the Board, BioGaia Annual Report 2020 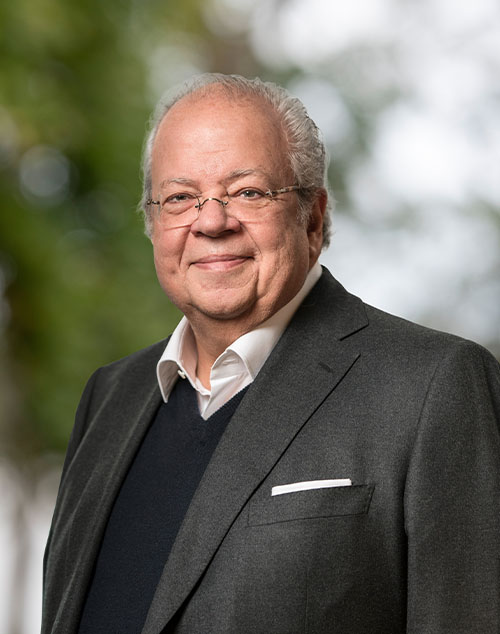 Born in 1949. Board Vice Chairman. Elected to the Board in 2003. BioGaia Board Chairman 2007–2018. MBA from the Stockholm School of Economics. Marketing and PR consultant. President of Innoventive Partners LLC. Former Executive Vice President and Marketing Director at Philip Morris USA and Philip Morris International. Other board assignments: The Feinstein Institute for Medical Research, New York City Ballet Inc., School of Creative Leadership, Berlin University and Swedish-American Chamber of Commerce (chairman 1997–2001). Holds 350,000 class B shares. 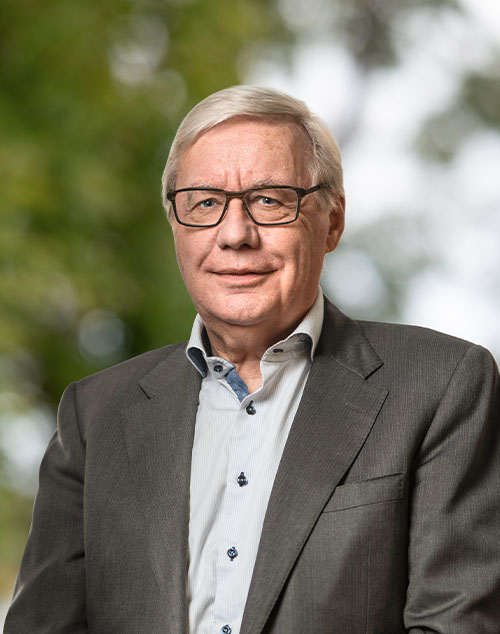 Born in 1948. Elected to the Board in 2018. MBA from the Stockholm School of Economics and EPBA, Columbia University, New York. Formerly leading positions within Kraft Foods in Sweden and internationally, including CEO of Kraft Foods Nordic for many years. Board assignments in several listed and unlisted companies. Holds 0 shares. 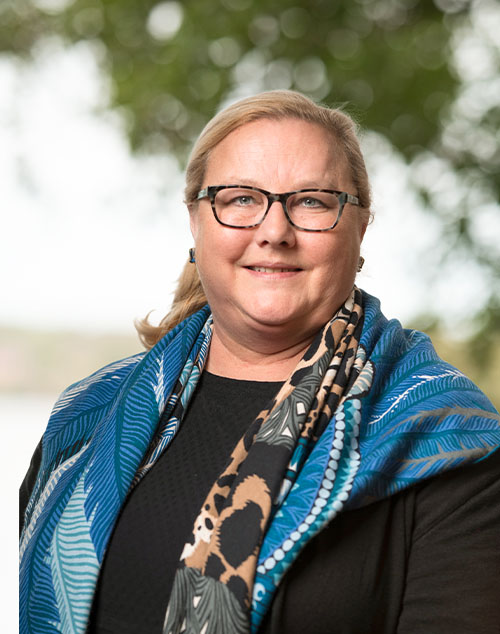 Born in 1961. Elected to the Board in 2015. Doctor of Dentistry, Doctor of Medicine and Associate Professor at the Karolinska Institute. Member of the Swedish Riksdag 2002–2014. Minister for Trade in the Swedish Government 2007–2014. Minister for Nordic Cooperation 2010–2014. Other board assignments: Essity AB, Mobilaris AB, Rehnman & Partners Global Assessment advisory board. Board Chairman Svenska Petroleum and Biodrivmedelsinstitutet (SPBI). Holds 0 shares. 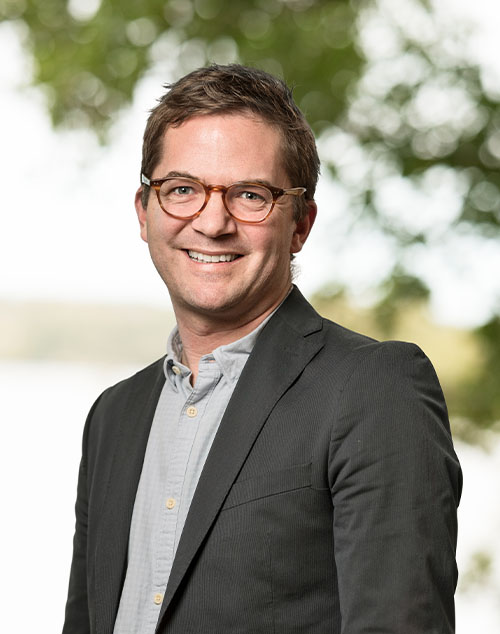 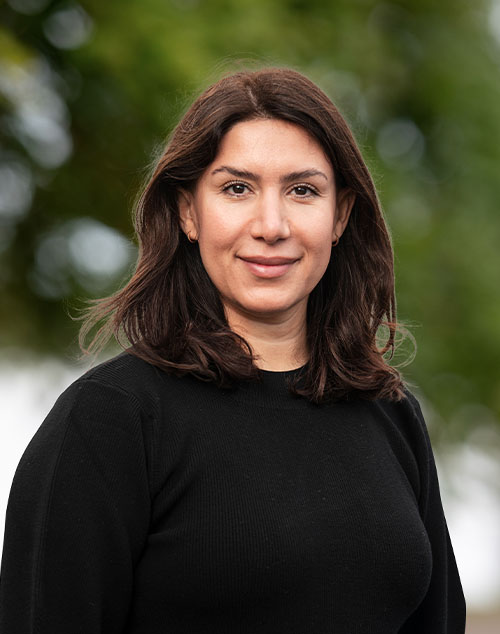 Born in 1981. Elected to the Board in 2020. Studied business administration at Lund University and Kristianstad University. Has extensive experience of entrepreneurship, digitalisation and marketing within the media and start-up sectors. Has held various leading positions within digitalisation in companies such as Schibsted, Aftonbladet and Acast. CEO of Bambuser since 2018. Holds 0 shares. 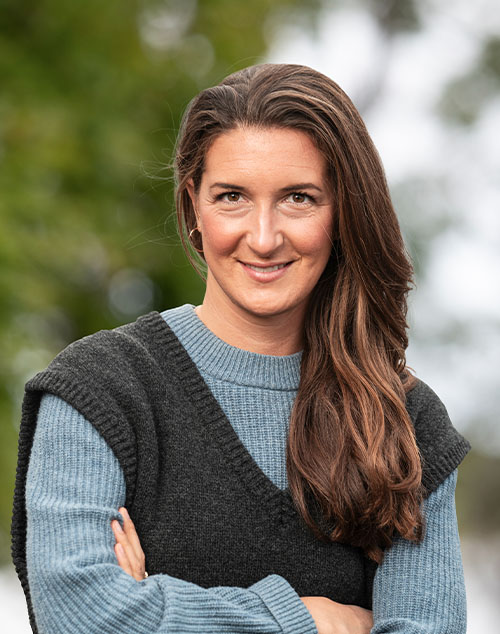 Born in 1986. Elected to the Board in 2020. Bachelor’s degree in International Economics and Management from University L. Bocconi in Milan and has also studied business and market strategy and decision psychology at the business school HEC in Paris. Previously working as Regional Sales Manager at BioGaia and has also worked as COO at Iero. Has worked at H&M since 2016 in various positions within sustainability and currently as Group Manager for Global Sustainability, Steering and Development. Holds 32 class B shares. 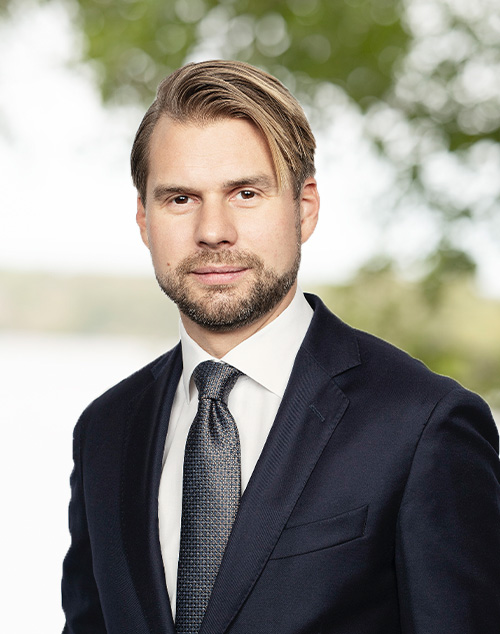 Born in 1980. Elected to the Board in 2020. Holds a M.Sc. in Economics and Business Administration from the Stockholm School of Economics including studies at Carlson School of Management MBA program, University of Minnesota. In addition holds a M.Sc. in Industrial Engineering and Management from the Royal Institute of Technology including studies at ETH in Zurich. Joined EQT Partners in 2010, from Boston Consulting Group. Currently serves as Partner and Co-Head of EQT Public Value and Chairman of Public Value’s Investment Committee. Also part of EQT’s Extended Executive Committee. Previous Board roles includes Independent Vetcare, Evidensia and Dometic. Other current board assignments: Bygghemma Group. Holds 0 shares. Born 1965. Elected to the Board 2021. Master of Engineering and Economics from University of Applied Sciences in Munich, Germany. Has spent half of his career in the United States holding executive positions at among others Apple, Intel Mobile, Magellan GPS, Amazon Europe and Scout24. Since 2018 advisor and investor. Chairman of the Board for KfzTeile 24 and 21future (nonprofit organization). Other board assignments: BHG Group, Dunlop Protective Footwear, Unilode AG. Holds 1,525 shares as well as call options.
[/bs_col]