Too little focus on prevention in research on antibiotic resistance 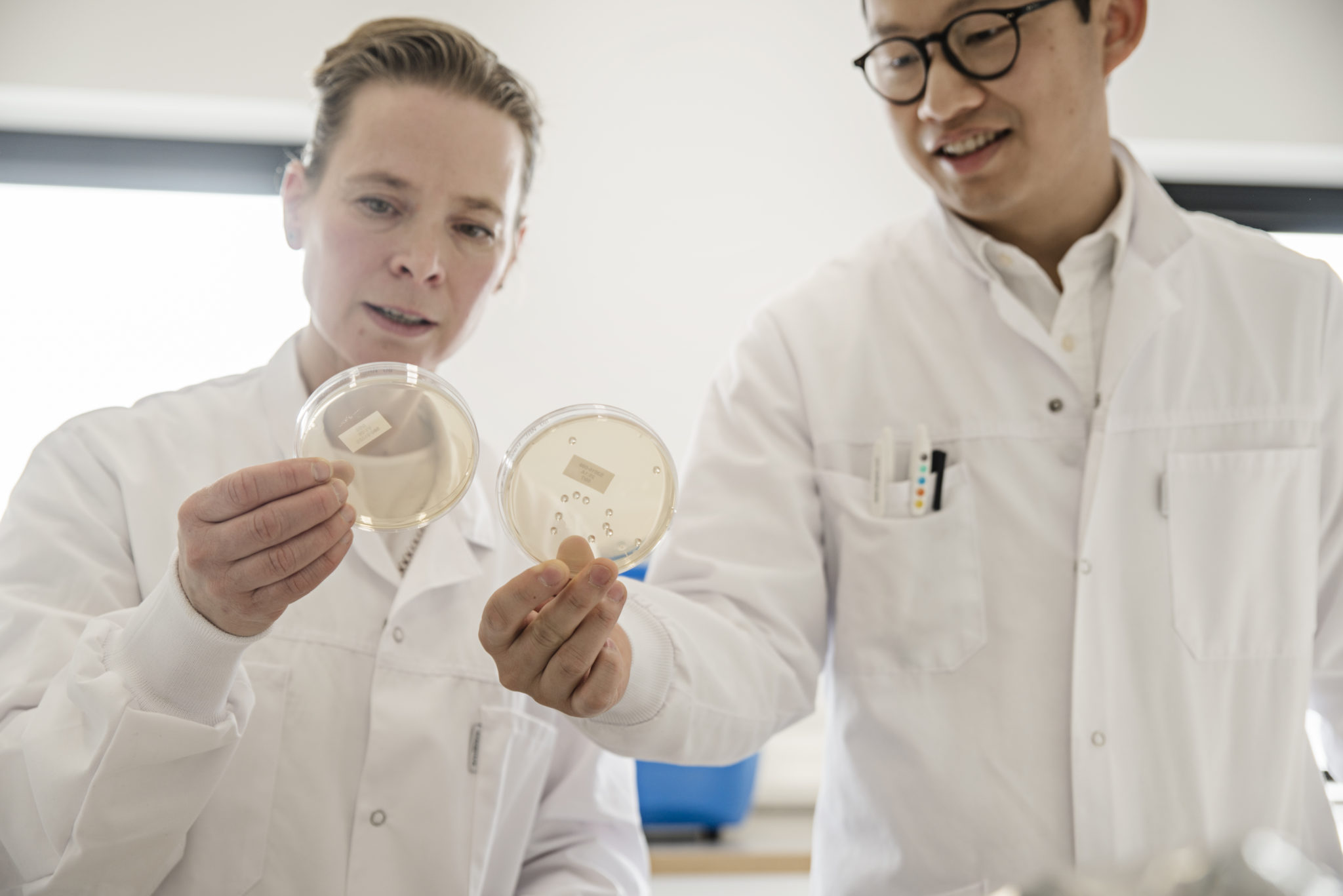 A review based on publications addressing antibiotic resistance during the last 20 years shows that of 430,000 scientific articles only 0.25 per cent – 399 articles – focus on prevention.

To complement the current well-established biomedical and clinical approaches to tackle antibiotic resistance the review suggests more focus on population-based and inter-disciplinary research.

Need for alternatives to antibiotics

Today there is no single universal future solution to the problem with antibiotic resistance, which together with terrorism and climate change, is rated as a “global security threat” by the WHO.

The review mainly focuses on the strategy that we need to use the antibiotics we have more wisely rather than depend on the development of new ones. Even if new antibiotics would seem to be the most obvious strategy a look back at the fate of previous classes of antibiotics does not provide much hope. Nor does the pharmaceutical companies´ pace in product development. Other strategies, such as new business models in public-private partnerships and vaccines, all have their drawbacks as well.

Among other things the review refers to a Lancet review published in 2016 in which scientists identified alternatives to antibiotics. The approaches expected to have the greatest potential to provide alternatives to antibiotics were: phage lysins as therapeutics (viruses that can kill bacteria via their enzymes, lysins), vaccines as prophylactics, antibodies as prophylactics (restricting the ability of bacteria to cause illness), and probiotics (preventing bacteria from colonising in the gut).

The review was carried out by Stig Wall, professor emeritus and Board member of the Foundation to Prevent Antibiotic Resistance. It was published in Global Health Action 1 June 2020. See also article in Forskning & Framsteg (in Swedish).